Remember to Wear Red on Thursdays! 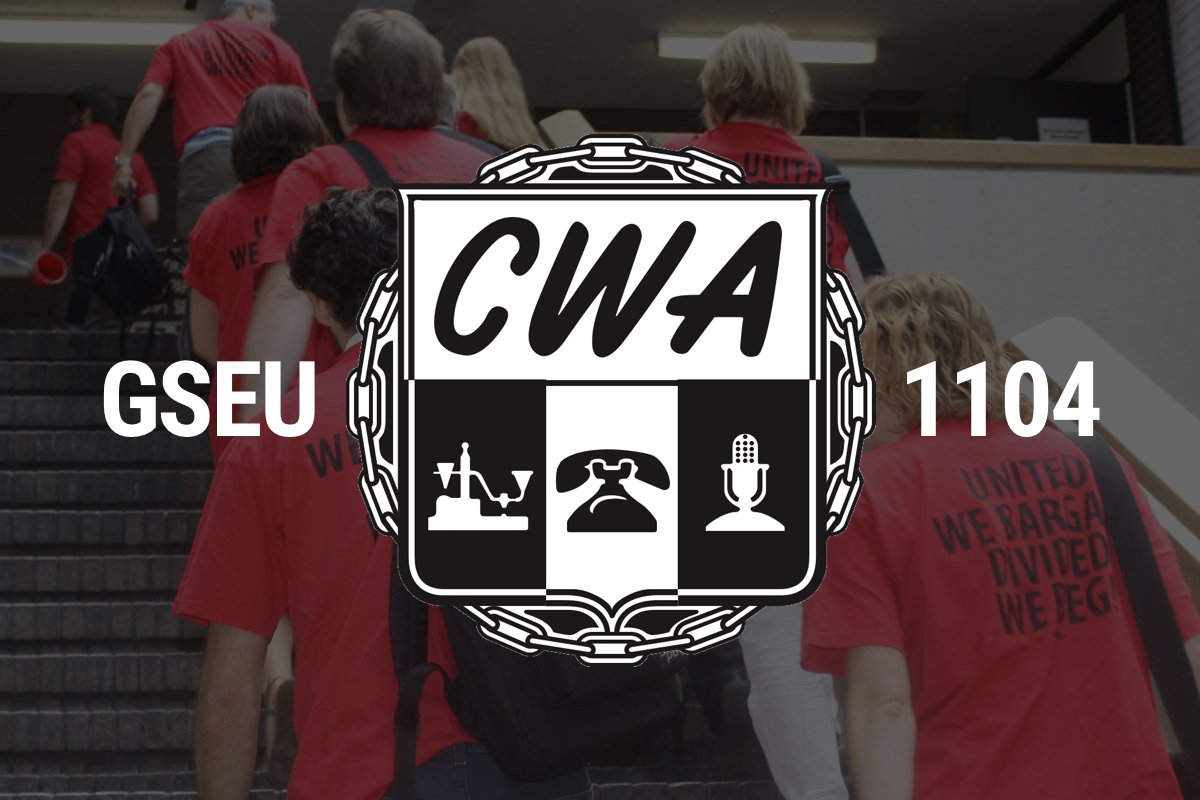 The GSEU has initiated a “wear red on Thursday” campaign. While this practice initially grew out of the tragic death of a CWA member who was killed during a strike in 1989, the tradition of wearing red on Thursday remains and symbolizes solidarity, support, and strength among union brothers and sisters as we push forward in our efforts to win a just contract. So wear red every Thursday!
Resource Type
Buffalo